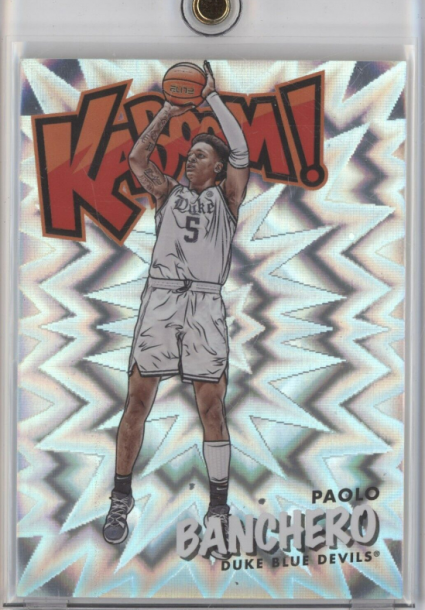 By now anyone who’s into NBA basketball should know the name Paolo Banchero. He’s established himself as the cream of the crop when it comes to the 2022-23 NBA rookie class and should be a force within the league for years to come. But what other first year cards will make our Hottest Basketball Rookie Cards 2023 list?

While the other players that joined the NBA with Banchero are lagging behind in terms of production, there are a few players that could take their game to the next level once they get a bit more experience. Let’s find out who they are! 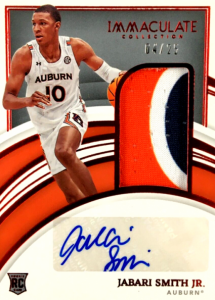 The 3rd pick of the 2022 NBA draft isn’t necessarily dominating in year 1. He’s certainly holding his own though. And on top of that, Jabari Smith has been logging some quality minutes. Starting in every game tends to do that! With that kind of experience under his belt we’d expect a nice step forward in his second season.

In addition to his minutes played, Smith has done a good job on the boards with around 7 rebounds a game to go along with around 12 points. 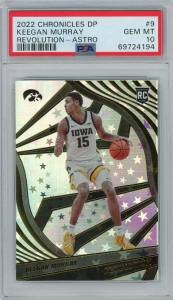 Keegan Murray is a top pick from the 2022 NBA draft who is putting up similar scoring numbers to Jabari Smith in his debut season. While he’s not exactly lighting up the league, he’s more than holding his own and getting plenty of playing time.

And guess what? The kid is trending up. For instance, Keegan Murry took home the league’s rookie of the month honors in December 2022. Something that bodes well for what he’s capable down the road. Once he hit’s his stride you’ll be glad you picked up a Keegan Murray rookie card when he still adjusting to life in the NBA. 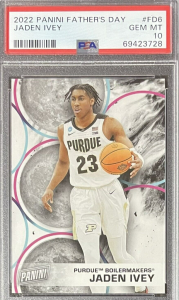 Detroit has to be thrilled with what they have in their 2022 NBA Draft first round pick. Not only is Ivey knocking down shots, he’s also creating scoring plays and pitching in on the glass. A combination of talent that makes the shooting guard one of the hottest basketball rookie cards to collect in 2023.

While Ivey and the previous players have shown plenty of promise in their rookie seasons, the next two players have separated themselves from the pack. 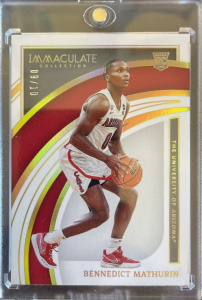 The Pacers rookie small forward out of Quebec may not be getting as many minutes as some of the previous players. However, Bennedict Mathurin is certainly making the most of them. For instance, he’s averaging over 17 points per contest by hitting shots at a high percentage both from the inside and outside of the 3 point line. If the scoring continues in year two perhaps he can begin to rival the top player on our Hottest Basketball Rookie Cards 2023 list! 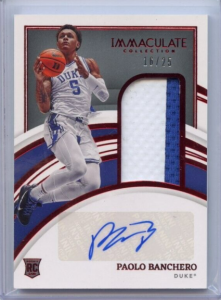 This one should come as no surprise. The massive power forward out of Duke is simply running away with the NBA Rookie of the Year award. And we don’t see him looking back anytime soon. The only rookie to score at a 20 point clip or higher, Paolo is delivering on his #1 pick status.

While the big rookie season is great, expect much bigger things to come over the next few years. The HOTTEST basketball rookie card of 2023 and it’s not even close. 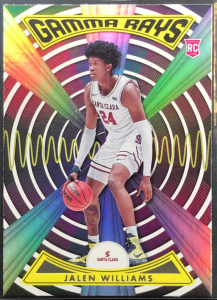 Not to be confused with 2021 first rounder Jalen Green, the Thunder’s top rookie in 2022 is holding his own. In fact, he’s right up there with some of the first guys on our list but hey we had to cut it off somewhere. Sorry Jalen.

Anyways, if some more shot start falling from beyond the arc Williams could very well prove us wrong for leaving him outside of our Top 5. 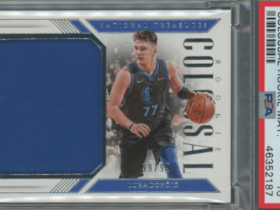